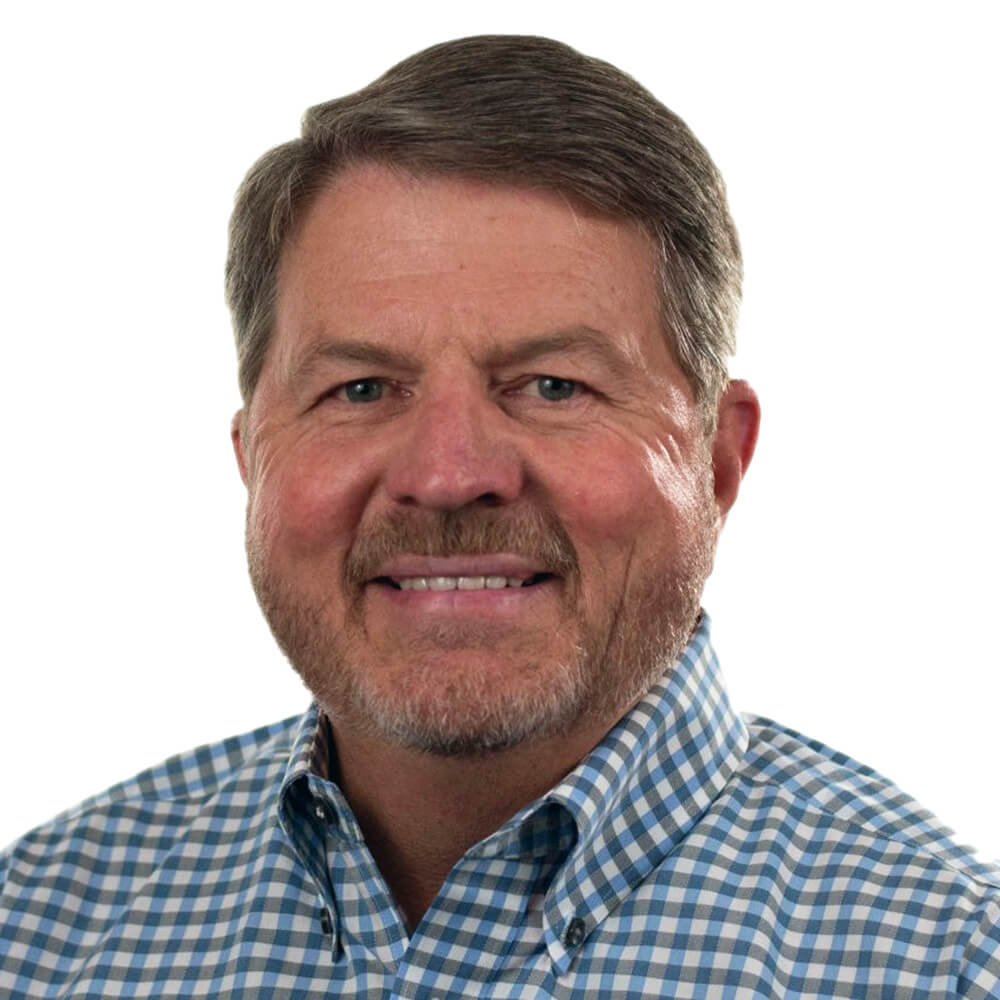 Kaylan joined Processor’s Choice in 2011 when the business was acquired by Skidmore Sales and Distributing.  His prior 30 years included management and leadership roles in the meat and poultry industries.

Kaylan began his career at Campbell’s Soup Company where he developed his research and development and process improvement skills.  He later held executive positions in Research and Development, Operations, and Sales with Keystone Foods and Wayne Farms.  Kaylan is thankful for the many mentors that have influenced his career, and management philosophy.

Kaylan holds Bachelor of Science in Agriculture and Master of Science degrees in Food Science from the University of Arkansas.  He enjoys golfing, travel, and spending time with his family.

Back To Our People